MoDiP, along with the rest of the AUB campus, will be closed on Monday 1st of May and will reopen Tuesday 2nd May.
Posted by MoDiP at 09:00 No comments:

My exhibition called “A Plastic Life” is now up and will run for a few weeks.

Several disposable objects from the museum’s collection have been selected to be photographed on a white background such as pens, plates, cutlery, straws, lighters, razors, coffee cups, toothbrushes, milk and soda bottles… However the ones that retain my attention are the following: 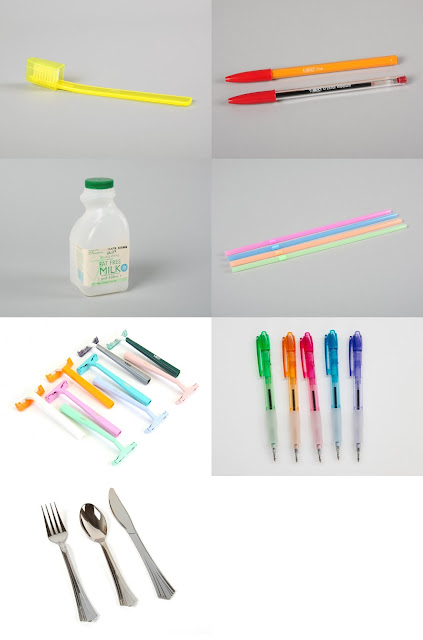 Through the Photoshop software I have been cutting out each objects one by one in order to create different repetitive patterns. After a few experimentations I could see that some were more pleasant than others to the eyes. Indeed depending on the shape of the object photographed, the pattern arrangement was more or less enjoyable.

At this point I also needed to start thinking about how to display my work in the museum for the exhibition. I was given five cabinets to fill, two were vertical and three were horizontal. I continued to experiment by rethinking the format used.

In order to fill up the five museum cabinets properly for the exhibition, I decided to print three of the pictures horizontally and three others vertically.

The research around the plastic material and our massive consumption of it nowadays was a really interesting topic to explore. Furthermore, working in collaboration with the Museum of Design in Plastics was a great opportunity for me to undertake as a live project. I would definitely recommend the experience.

Through this eye-catching project I believe that the message I tried to communicate was well received. Indeed the viewer from far away sees only several patterns and it is only after you step closer to the pieces that you are able to recognised the objects, realising what the patterns are made of.


Dorine is an MA Photography student at the Arts University Bournemouth
Posted by MoDiP at 09:00 No comments:

Tell us how we have helped you

We at MoDiP are interested in the different ways we have helped our audience.

Have you visited an exhibition and thought 'wow, I didn't know that'?

Have you used a resource on our website and changed how you work?

Have we helped with your research?

We would love to hear from you.  Please take a few minutes to answer our very short survey. 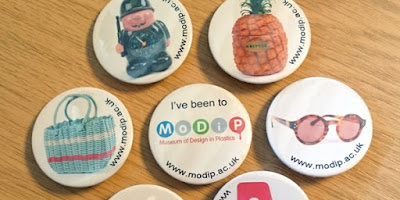 MoDiP, along with the rest of the AUB campus, will be closed from Thursday 13th April and will reopen Tuesday 18th April.
Posted by MoDiP at 09:00 No comments:

Designing products for young children and babies under the age of four is different from designing for adults.  The designer has two audiences to please; the child with their specific physical and sensory needs, and the adult who will be purchasing the product.

This exhibition explores a number of areas where designers have utilised the specific properties of plastics materials to create products that fulfil the needs of both the child and the care giver. 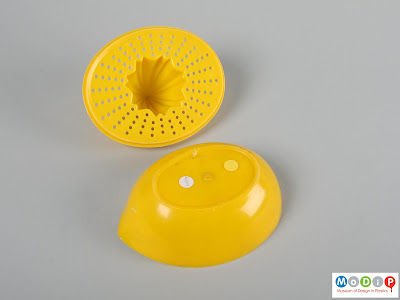 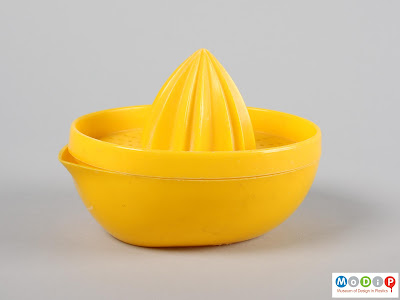